This week Pegman is on the lush tropical island of Mauritius. WHAT PEGMAN SAW is a growing prompt challenge hosted by the talented writing team of Rawson and Carroll whom I appreciate as time goes by.

Link to this week’s stories here:

As I began my research trail on the Island of Mauritius, I was led far afield by a documentary on the History channel. 😉 Blame it on my husband who turned it on. The photo I chose is from Mauritius, but that’s as close as I came. 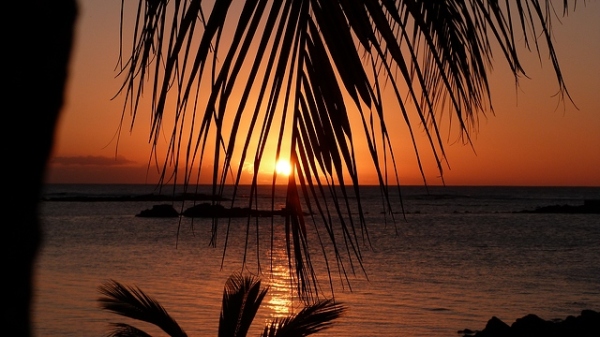 “Look, Vovô. I bring  a present for you,” Marina held up a glistening seashell.

Clarence hoisted his great-granddaughter onto his lap, took the shell from her and kissed the top of her head. “Belíssimo, like you, my little mermaid.”

“Tell me a story, Vovô. About when you and Tio John stole away from the island on the big rock.”

“1962.” He gazed at the sea and squinted at the setting sun, a brilliant ball against the amber sky, reflecting off the waves. “A whole lifetime ago.”

“Two lifetimes. Nearly fifty years.” Clarence’s brother John sank into a beach chair beside them. “Wonder if they still remember us. Wish we’d had a chance to say goodbye.”

“I shore do miss Mama’s fried chicken, ain’t nothin’ in Brazil holds a candle to it.” Clarence could still hear the prison bars clank behind him. He pressed his cheek against Marina’s. “Inescapable Alcatraz. Ha!” 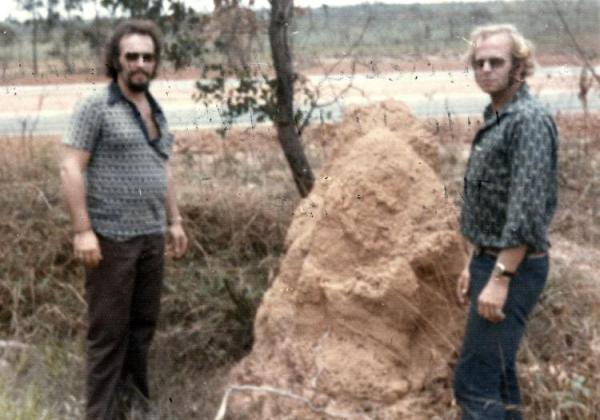