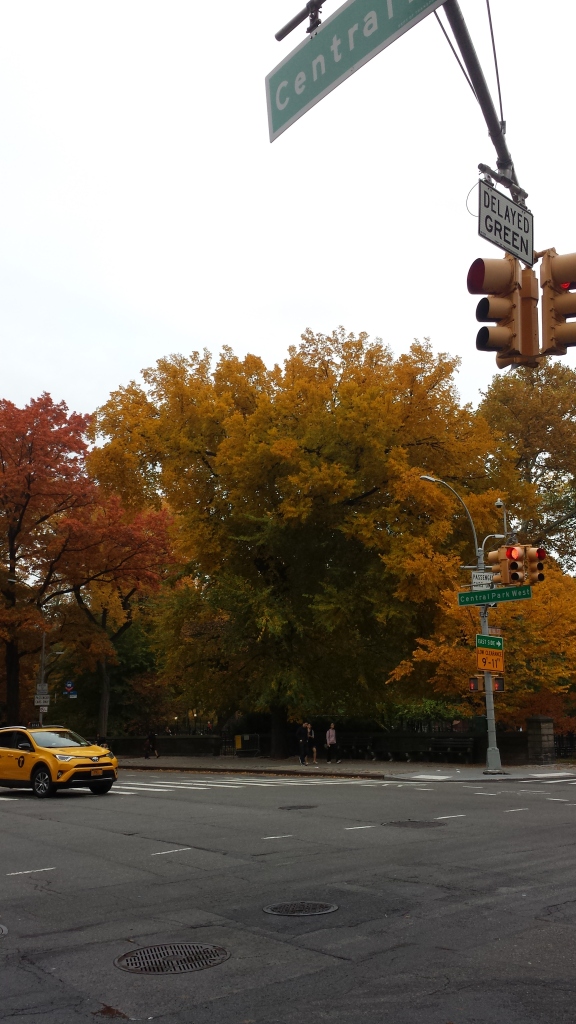 “Down, Scruffy.” Meredith looked up from her magazine. “Can you imagine the chaos without traffic lights? In fact, until 1923, our fair city of Cleveland was a mess until inventor Garrett Morgan witnessed a serious collision between an automobile and a cart. The horse had to be put down and a little girl was severely injured.”