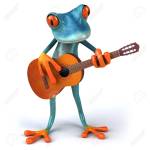 LISTEN TO THE BAND

“I’ve had enough of this scene,” said Stephen Stills as he sat at a coffee house in Greenwich Village. “I’m off to LA.”

Peter picked out a tune on his guitar. “Ya think you’ll make more bread out there?”

As the two basked in California sunshine, Stephen handed Peter a newspaper. “I’m auditioning. Why don’t you?”

Peter read the ad. “I’m a musician. Haven’t acted since the PTA play in grade school.”

Years later, Peter Tork told an interviewer.  “I’ll always have the Monkees on my back.” 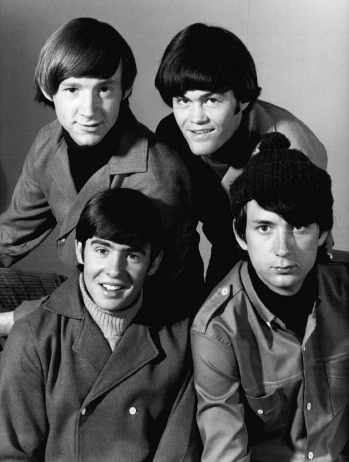 A new banner for the new year. 😁 #alphagraphics
lindacapple