A little preface for my story this week. I am an American and proud to be one. However, our history isn’t always pretty and erasing it won’t change it. It only makes it easier to repeat it. Nuff said. I give you:

My father dubbed my VW Beetle the Nazi-mobile. How could I, a Jew, drive a German car? But, what about the automobile named for its inventor—fine, upstanding American Henry Ford?

From 1918 to 1926, in his newspaper the Dearborn Independent he blamed the Jews for the ills of the world. His prolific comments, targeting Jews and “inferior” blacks earned him the honor of being mentioned in Mein Kampf.

“You can tell Herr Ford that I am a great admirer of his,” said Hitler. “I shall do my best to put his theories into practice in Germany.”

THE GREAT MISSISSIPPI FLOOD OF 1927

“I’m so glad the waters are finally receding.” Myrtle smoothed her blonde hair with one hand while sipping her lemonade. “It’s been an awful year, hasn’t it?”

“Daddy says he’s not sure how we will ever recover our losses.” Tears trickled from Myrtle’s blue eyes. “Momma’s carpets were washed away, Grandma’s china shattered and my best frocks are simply ruined.”

“Bless your heart. Why, I hear tell all our farmhands went north. Can you believe those selfish darkies deserted us in our hour of need?”

We don’t always like the characters we write, do we? I hope my story made you angry. 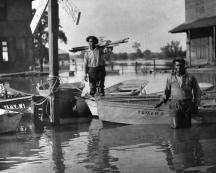 The Greenwood district was a thriving African-American community with luxury shops, restaurants, grocery stores, hotels, jewelry and clothing stores, movie theaters, barbershops and salons, a library, pool halls, nightclubs and offices for doctors, lawyers and dentists. It had its own school system, post office, a savings and loan bank, hospital, and bus and taxi service

This is an unusual prompt today because it’s focused on a specific time and place, and as such is sort of an experiment. We at Pegman encourage you to look into this mostly-forgotten tragedy and write something about it, but as always you can write anything about Tulsa that strikes your fancy.”

Thanks to Josh and Karen for hosting the Pegman Challenge. I couldn’t very well resist a challenge that includes history. My heart goes out to the people of Greenwood. I dream of a day we can appreciate each other’s differences instead of trying to snuff them out.

The aftermath. 35 city blocks were razed to the ground.

I knew nothing of the so-called race riot that took over 300 lives in our district of Greenwood until 1996 when the Today Show ran a story. After seeing it on television, my 80-year-old grandfather agreed to let me interview him for a school report.

“You must understand,” he squeezed my hand, “my memories are those of a five-year-old.”

I poised my pen over my notepad. “Go on, Poppy.”

His faded gaze looked past me. “Four men ran toward the house with guns and lighted torches. Bam! My daddy fell.” A tear streamed down a crevice of Poppy’s leathered cheek.

“Mama yelled to us kids, ‘get up under the bed.’ Which we did. My sister clapped her hand over my mouth when one of the men tromped on my finger. I can still feel it. They set fire to the curtains. Life as we knew it went up in smoke.”

When Nathaniel tickled the ivories, he mesmerized Chicago’s jazz club audiences. The talented sixteen-year-old played for hot dogs, soda pop and pure joy. In 1935, he and his band, the Rogues of Rhythm, challenged the great Earl Hines and his Orchestra to a musical duel—and won.

Twenty-one years later, Capitol Records’ leading vocalist became the first African American to host his own television program. Performers from Sinatra to Ella Fitzgerald clamored to donate their services. Despite rave reviews, white sponsors refused to back him.

Buddy DeSylva, founder of Capitol Records, is quoted as having said, “If Nat Cole were white, he’d be bigger than Sinatra or Crosby.” 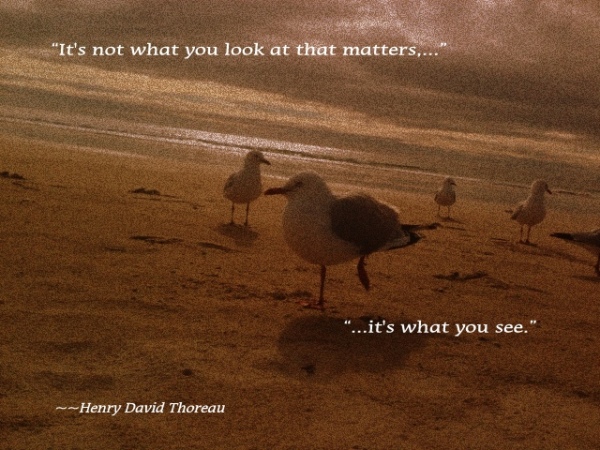 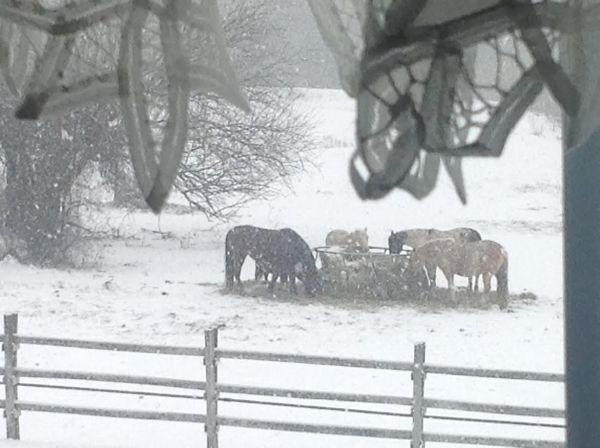 Genre: Realistic Fiction with a side of History

“Whatcha reading?” Laura pointed over Mary’s shoulder at a picture of a spider on an intricate web. “Neat drawing.”

“Controversial artist,” said Charlie, their older brother, stretching out on the sofa. “The White Citizens Council in Alabama had his book The Rabbits’ Wedding banned from their library in 1958.”

“Interracial marriage.” Charlie’s lips twisted into a wry smile. “One bunny was white and the other was black.”

Although I was unaware of this controversial book growing up, I loved Garth Williams’ illustrations in the Laura Ingalls Wilder books. His work had a huge influence on my own work.

Summer is the time for vacations, picnics on the beach and reruns on the telly. For me it’s a time to meet a deadline in July for my third novel in my series entitled AS ONE MUST ONE CAN. Many thanks to those of you who responded to my plea for your favorite reruns.

The following photo is the PROMPT. This week’s retread request is from Sandra Crook. If you’re one of those who wrote a story for this prompt feel free to re-post it and enjoy the respite. The photo is from Piya Singh for whom I have no link. Remember that all photos are private property and subject to copyright. Use other than Friday Fictioneers by permission only. 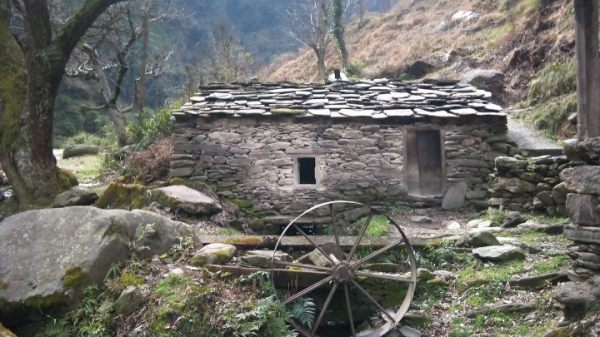 Thanks to Piya Singh for this week’s photo prompt.

Here’s my story, first posted 7 September 2012 when Madison Woods was FF Queen. I’m really appalled at how lax I was in replying to comments. I apologize to those of you to whom I didn’t reply. How rude was that?

Despite his outspoken arguments against the Confederacy, to please Father, Amelia’s twin brother James enlisted. A year later he perished at Clark’s Mill.

Afterward she spent afternoons in the abandoned slave quarters reading Andrew’s letters in secret. The last one came seven months ago.

“When the war’s over we’ll live in New York…”

Had she lost him, too?

From the corner of the shack a Union soldier stumbled toward her, his face chocolate brown beneath his rumpled cap. Her knees buckled. He caught her and crushed her against his broad chest.