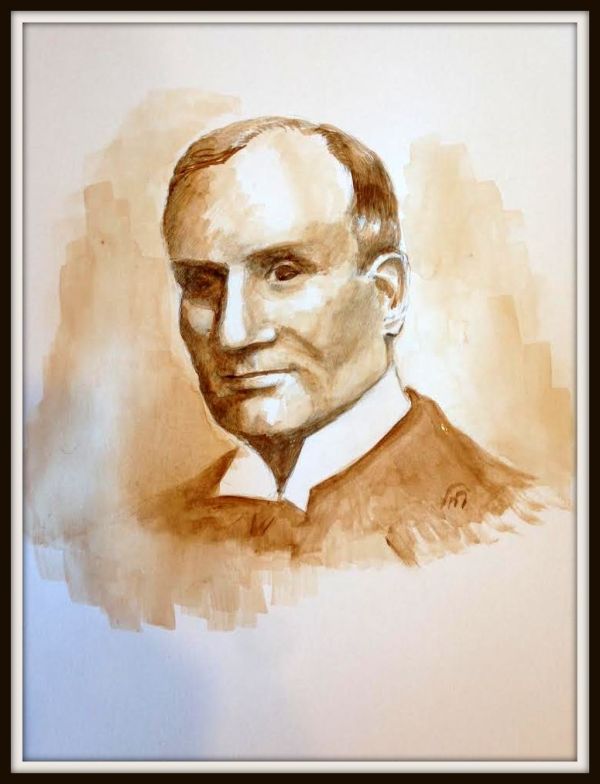 With his elbow on the counter, he [Arel] rested his chin on his hand which he used to cover his left cheek. He waved his other hand over an official looking sheet of paper in front of him.

“It’s an indictment from His Honor Judge Wallace. I could go to prison.”

“What crime did you commit?”

“I’ve opened my shop on Sunday instead of Saturday.”

“According to him and his Sunday labor law, we’re required to observe the Christian Sabbath or pay a penalty. We may open our shops but if we sell anything we are in violation.”

“I don’t understand this man. Ulrich and Dr. Florin call themselves Christians and even go to church on Sunday. They are kind and gentle—nothing like that judge.”

A lump formed in the pit of Havah’s stomach. “Arel, you don’t suppose…” She envisioned the police smashing the window. They beat Arel with their clubs while he pled for mercy. Next they came after Rachel.

Havah shook off her grisly daydream and remembered her chance meeting with President Roosevelt at Ellis Island. Imagine—the ruler of the United States taking the time so speak with a Jewish peasant girl from Moldavia. Such a man would never allow another Kishinev or Odessa to happen in his great country.

She took the indictment in her hand and crumpled it in her fist. “Every ass likes to hear himself bray.” 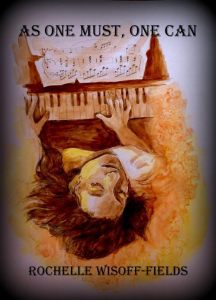 In this last book of the trilogy, Havah finds a formidable nemesis in Judge William H. Wallace who was described by the Kansas City newspapers as a crusader for the Sunday Blue Law. During his tenure as criminal court judge, he handed out over a reported 7,000 indictments. At odd times his deputies arrested cigar dealers, druggists and even music conductors in the midst of performances if they fell on Sunday. No one was exempt.

One article quotes him as referring to the Jews as evil for their observance of Sunday on Saturday. It was only natural for Havah to fear a pogrom in her new country. She had experienced Antisemitism at its worst and recognized the signs.

This article, as written below, appeared in The Kansas City Journal, October 3, 1908

NOW HE TARGETS THE JEWS.

Their Stores Closed on Sunday.

Not only is Judge Wallace going after the theater managers, pool hall proprietors, barber and tobacco dealers, but from now on his righteous wrath is to be visited upon the wicked citizens of Jewish extraction who keep their second hand clothing stores open on Sunday.
According to his special prosecutor it makes no difference to Judge Wallace that the religious belief of these dealers does cause them to observe Saturday as the Sabbath and that their places of business are tightly closed that day — they will be prosecuted just as vigorously if they open on Sunday.
When the Wallace Sunday closing crusade was started a statement was authorized by the court to the effect that provided the Jews of the city observed Saturday as Sunday they would be exempt from prosecution, but it is now stated that there has been a misconception as to this statement. Why the misconception has not been corrected before does not yet appear.
“Under the law,” said the court’s spokesman, “if the Jews observe Saturday as Sunday they are exempt from prosecution so far as labor is concerned, that is, they may work on Sunday; but this exemption does not allow them to sell goods and they are to be prosecuted if they do. Already two indictments for this offense have been found by the grand jury and the offenders will appear in court the first of next week.”
Therefore, if the Jew merchants of the city are so disposed, they may keep their stores open on Sunday, but if they sell anything the heavy hand of the law will be laid upon them.
The explanation of the law as interpreted by Judge Wallace in this matter does not include a clear view of the fine distinction between what is called “work” and selling second-hand clothes.
That this new interpretation of the law will work a distinct hardship on the Jew dealer whose religious scruples will not allow him to do business on Saturday goes without saying for it effectually shuts him off from selling his goods on two days out of seven.
“I think the Sunday law will be pretty generally observed tomorrow,” said the special prosecutor. “In fact, I think 98 per cent of the places which have heretofore been in the habit of doing business on Sunday will be found closed. The grand jury will proceed with its work Monday morning, at which time the rest of the theater managers whom we did not have time to arraign this week will be brought into court. 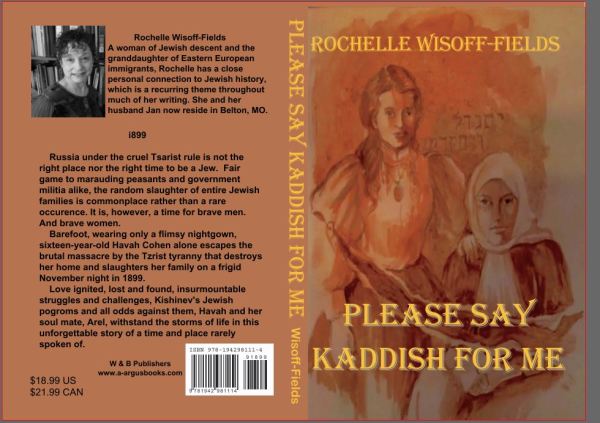 Check out my author page on the Loiacono Website.  For all of the character studies thus far, click on the link Rochelle Wisoff-Fields Art and Blogs or my website RochelleWordArt

Note: If you’ve read and enjoyed either or both of my books, please leave a review on Amazon.com and any of the other sites. I ask for Amazon primarily because of the scope of influence. Thank you. 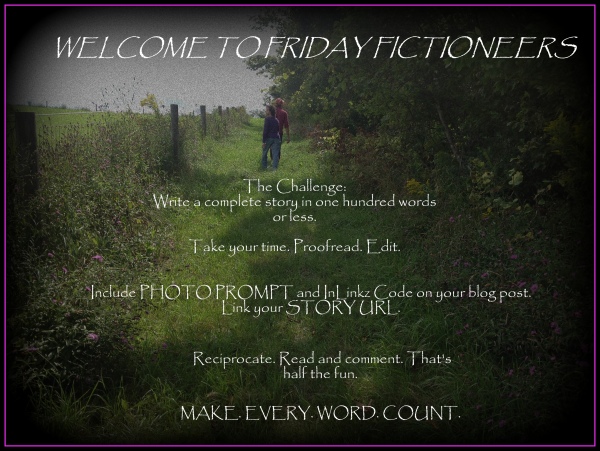 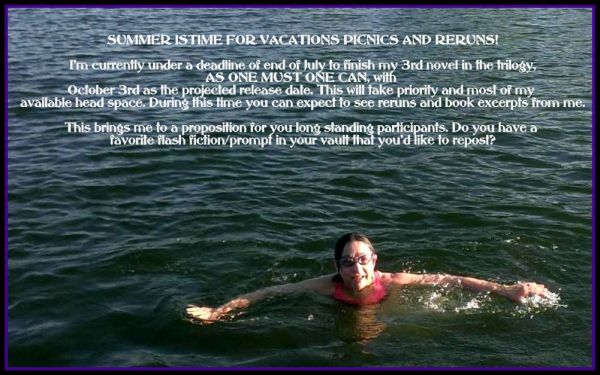 The following photo is the PROMPT. Keep in mind that all photos are the property of the contributor, therefore copyrighted and require express permission to use for purposes other than Friday Fictioneers. Giving credit to whom credit is due is proper etiquette. This week the photo is one of mine. 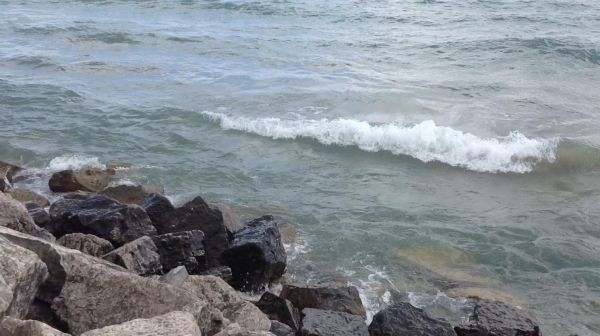 Not exactly an excerpt from FROM SILT AND ASHES

Quinnon’s drunken accusations reprised like a canon in Ulrich’s head. How could Quinnon accuse his own sister of murder? No one could deny she had a fiery temper—but murder? Surely not!

Ulrich stood on the ship’s deck beside her. The moon’s reflections flickered on the waves like radiant sea creatures. A salt laden breeze ruffled his hair and chilled him through his thin shirt. Despite his raging mind, he relished the cool ocean spray on his face.

Catherine leaned her head on his shoulder. “What’s the matter, Ulrich?”

“I have to know. Did you kill your son?” 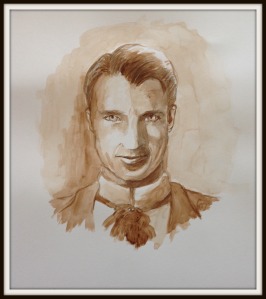 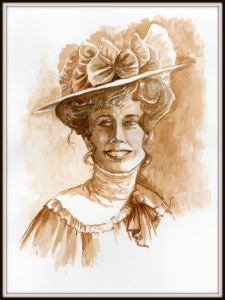 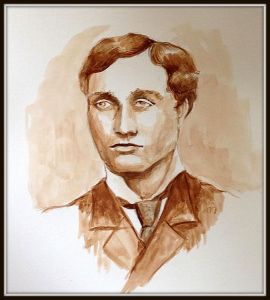 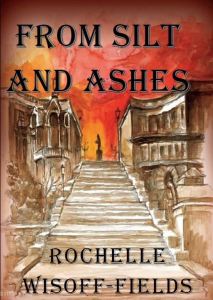 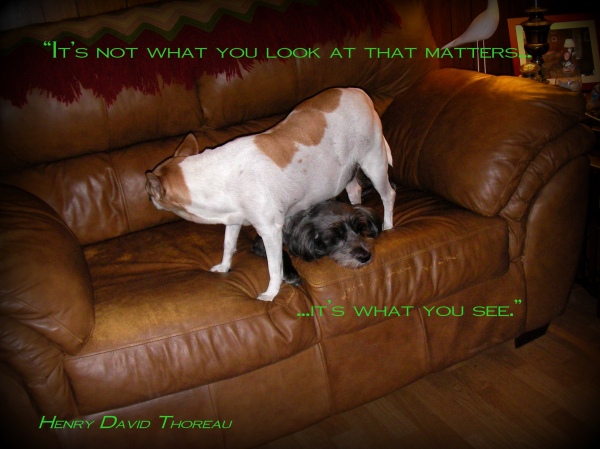 If you want to be part of this group click the link above and follow the rules set forth by Jennifer Pendergast, the leader of this subgroup. No one is under obligation to participate nor is it necessary to dig something up to criticize for the sake of critique. Please keep it polite and friendly.

The next photo is the prompt and is from Yours Truly. 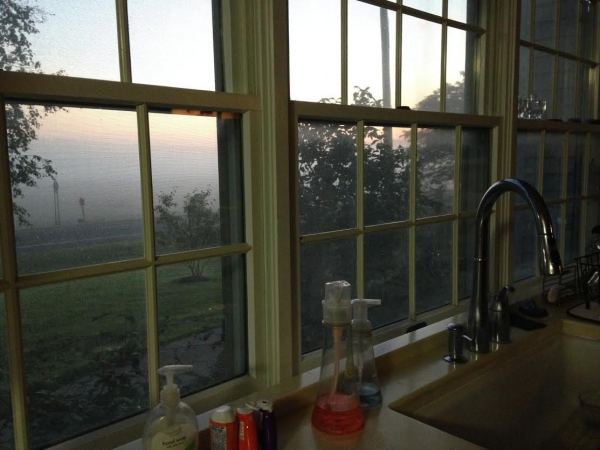 Her body shook, more from horror than cold. She drew up her knees, cowered in a corner of the room and stared at the bloodstains on the floral wallpaper. The back of her head ached where he had yanked her hair and dragged her to the floor. A bitter wind blew through the broken window. She shivered. Her knuckles smarted from a large gash across them. She wrapped her nightgown hem around her hand.

Tears burned her eyes and she shut them tight, leaning her head against the wall. “Will it ever end?”

A bit of self-promotion today as my second novel From Silt and Ashes debuted this week. The “story” above is the opening of book. I hope it drew you in and made you want to know more. 😉

“Shayndel’s knee length hair shone like honey in the sun and her round cheeks glowed. Havah felt shriveled and pale next to her.”

~~Taken from Please Say Kaddish for Me by Rochelle Wisoff-Fields 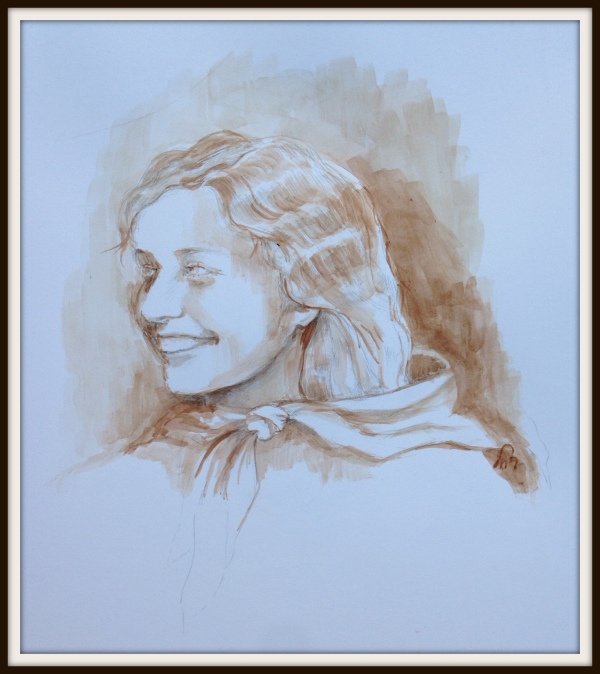 Shayndel Gitterman Abromovich’s marriage to Itzak the cabinetmaker was arranged when they were still children and, as Itzak tells Arel, “it was meant to be.” Like her brother, Shayndel has never questioned the traditional roles of Jewish men and women within the shtetl. In Itzak, Shayndel has found her beshert, her soulmate.

Although Havah sees Shayndel as being too accepting and Shayndel sees Havah as rebellious, an unbreakable bond forms between them.

You can read more about Havah, Arel and Shayndel here: 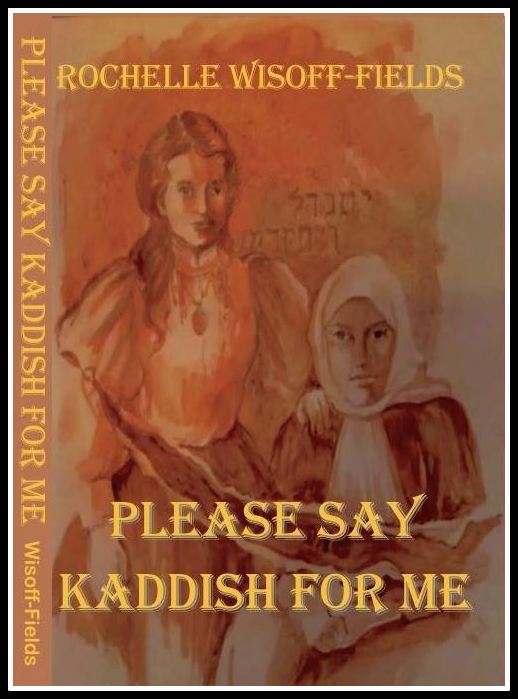 Which you can find here.

If you’ve already read Please Say Kaddish for Me, please leave a review on Amazon. 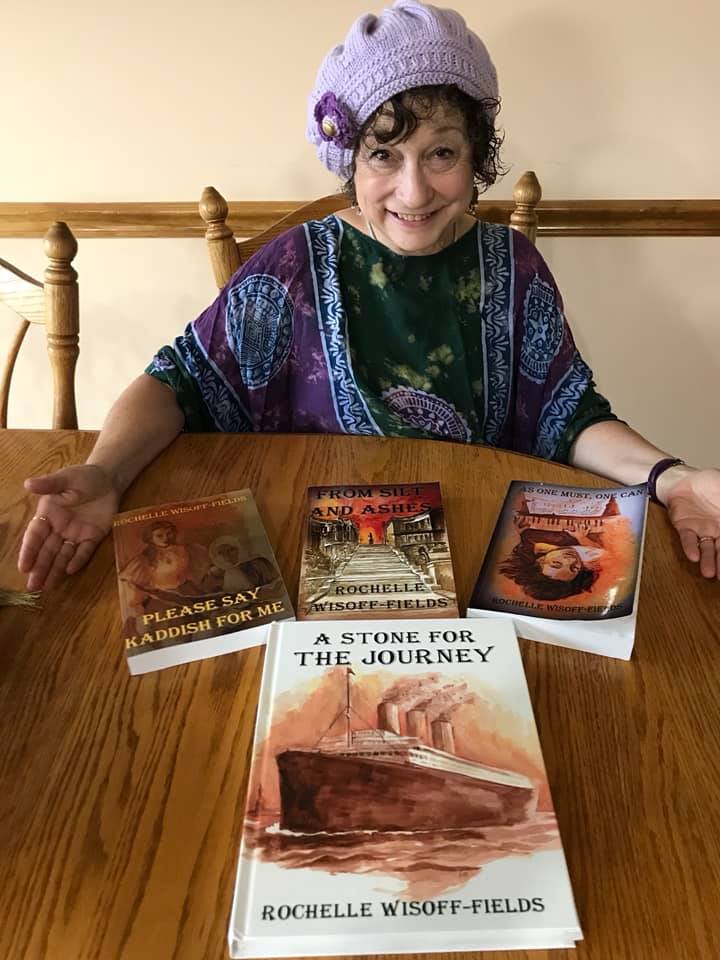 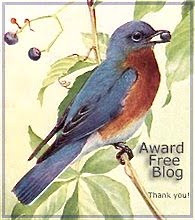